Survey Finds Majority of Students Feel Engaged, But Less Than Half Find School Work to be Relevant 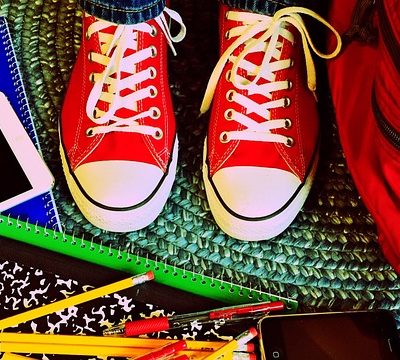 Across all grade levels, the majority of students feel engaged, according to data released today by the San Francisco-based nonprofit YouthTruth Student Survey.

The findings come from a recent analysis of student perception survey data from over 230,000 students across 36 states gathered between November 2012 and June 2017. The analysis found slight differences in students’ experiences of engagement across grade levels, with elementary students slightly more likely to be engaged than secondary students. Seventy eight percent of elementary students report feeling engaged, compared to just 59 percent of middle and 60 percent of high school students.

While students are engaged, many do not feel a connection between their school work and day-to-day life. Fifty four percent of middle school students report feeling their school work was relevant to life outside the classroom, compared to just 46 percent of high school students. Studies have shown that students understand and retain knowledge best when they have had the opportunity to apply that knowledge in a practical, relevant setting, which allows students to better understand how academic skills transfer to life outside the classroom.

YouthTruth partners with districts and charter school management organizations (CMOs) across the country to gather student, family, and school staff feedback on the themes that matter most to creating healthy climate and culture.