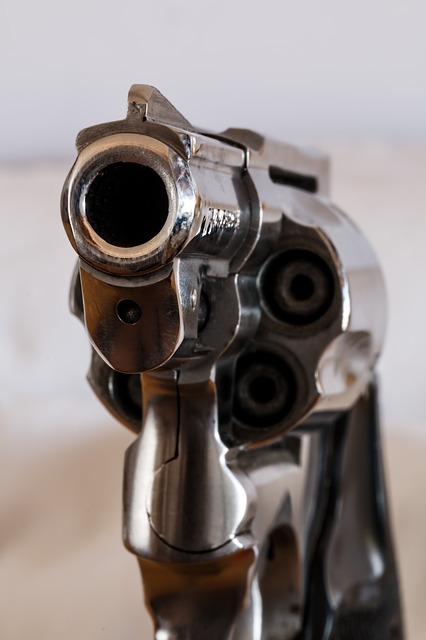 This new analysis updates an earlier 2012 investigation, which found that gun violence in the nation’s top-grossing PG-13 films more than doubled between 1985 and 2012. By then, gun violence had begun to exceed that found in R-rated films.

Since 2012, the prevalence of gun violence in PG-13 movies — albeit less bloody and more cartoon-like than R-rated movies — held steady through 2015.

Daniel Romer, research director at the University of Pennsylvania’s Annenberg Public Policy Center and his colleagues focused on a sample of PG-13 and R movies chosen from among the top 30 box-office performers each year between 1985 and 2015.

The researchers divided each film into five-minute segments. Then they coded each segment to see if it included an instance in which one character fired a gun, striking another.

The researchers concluded that gun violence is now more prevalent in PG-13 films than in R films. But they also noted a difference: Gun violence in PG-13 films is more often driven by comic book characters and tends to depict fewer consequences, meaning less blood and suffering.

The researchers said more study is needed to determine if repeated exposure to gun violence—bloodless or otherwise— has a lasting impact on child behavior.

Romer said, “Given that these PG-13 movies with heavy doses of violence are very popular, it is difficult to see the industry changing its rules,” he said. He added that “the MPAA would have to change its rating system to move these gun-violent movies into the R category, and it is unlikely they will do it without direct evidence that these films are having a negative influence on young people.”

Read the feature article here on the MedLine Plus website. The study findings are available on the American Academy of Pediatrics website here.