Standard Depression Survey May Not Work As Well For Black Teens 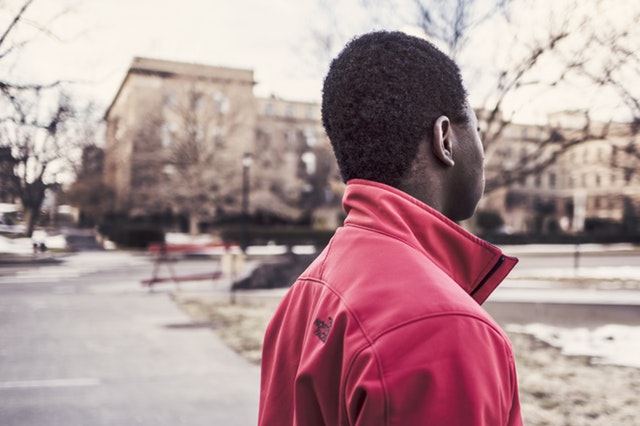 The researchers interviewed more than 800 teens whose families lived on housing assistance in four major cities, including New York City and Washington DC. The teens were asked to fill out a standard survey used to diagnose depression, called the Center for Epidemiologic Studies Depression Scale (CES-D). They were also asked if they had thought about attempting suicide within the past year and if they had thought about a specific plan.

Looking specifically at the 792 black teens who took the survey, the researchers found that 25 percent showed symptoms of moderate to severe depression; another 17 percent met the criteria for mild depression; and 39 teens said they had at least thought about suicide recently.

Most research has found that people tend to express their depression in one of four major ways, which can be measured through the items in the CES-D they identify with. These categories are somatic (physical) complaints, such as feeling unable to sleep well; interpersonal relations, such as fearing people dislike them; depressive affect, meaning having explicit feelings of sadness; or a lack of positive affect, meaning they haven’t felt happy or hopeful as of late.

But these patterns didn’t apply to the black teens the researchers surveyed.

Lead author Wenhua Lu, an assistant professor of childhood studies at Rutgers University hopes more research will find out if teens from other different racial/ethnic groups express depression in distinct ways, too, as some studies have suggested. Other studies are needed, she adds, to specifically explore what historical, cultural, personal, and environmental factors could contribute to these differences.

Read the full article online in Gizmodo. The study abstract is available here.