One in Six U.S. Kids Have Mental Health Disorders, but Only Half Receive Treatment 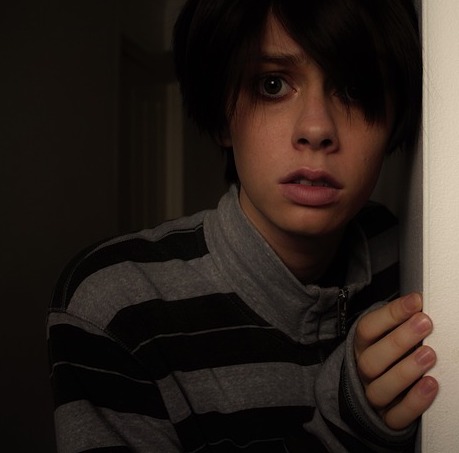 Roughly in six U.S. kids have at least one mental health disorder, and only about half of them receive treatment from a mental health professional, a new study published in the journal JAMA Pediatrics suggests.

Nationwide, an estimated 7.7 million children ages 6 to 17 have at least one mental health disorder, or about 16.5 percent of school age kids, the study found. The prevalence of childhood mental health problems ranged from a low of 7.6 percent in Hawaii to a high of 27.2 percent in Maine.

Half of kids with conditions like depression, anxiety, and attention deficit/hyperactivity disorder received no care from mental health professionals. But this varied by location, from a low of 29.5 percent in Washington, D.C. to a high of 72.2 percent in North Carolina.

Researchers assessed the prevalence of diagnoses and treatment for childhood mental health problems based on data from the 2016 National Survey of Children’s Health, a nationally representative parent-proxy survey of U.S. kids under 18 years old.

Parents responded to a prompt: “Has a doctor or other health care provider EVER told you that this child has” a mental health disorder. “If yes, does this child CURRENTLY have the condition?”

Then, the survey also asked parents who reported a mental health condition: “During the past 12 months, has this child received any treatment or counseling from a mental health professional (including) psychiatrists, psychologists, psychiatric nurses, and clinical social workers?”

Poor children and kids with a single mother were about 40 percent more likely to have a mental health problem than children from more affluent households or with two parents at home, the study also found.

Excerpted from “One in six U.S. kids have mental health disorders” in Reuters online. Read the full article.  You may also read the research letter about this study published in JAMA Pediatrics.