One in Four Children With Autism Goes Undiagnosed, Study Finds 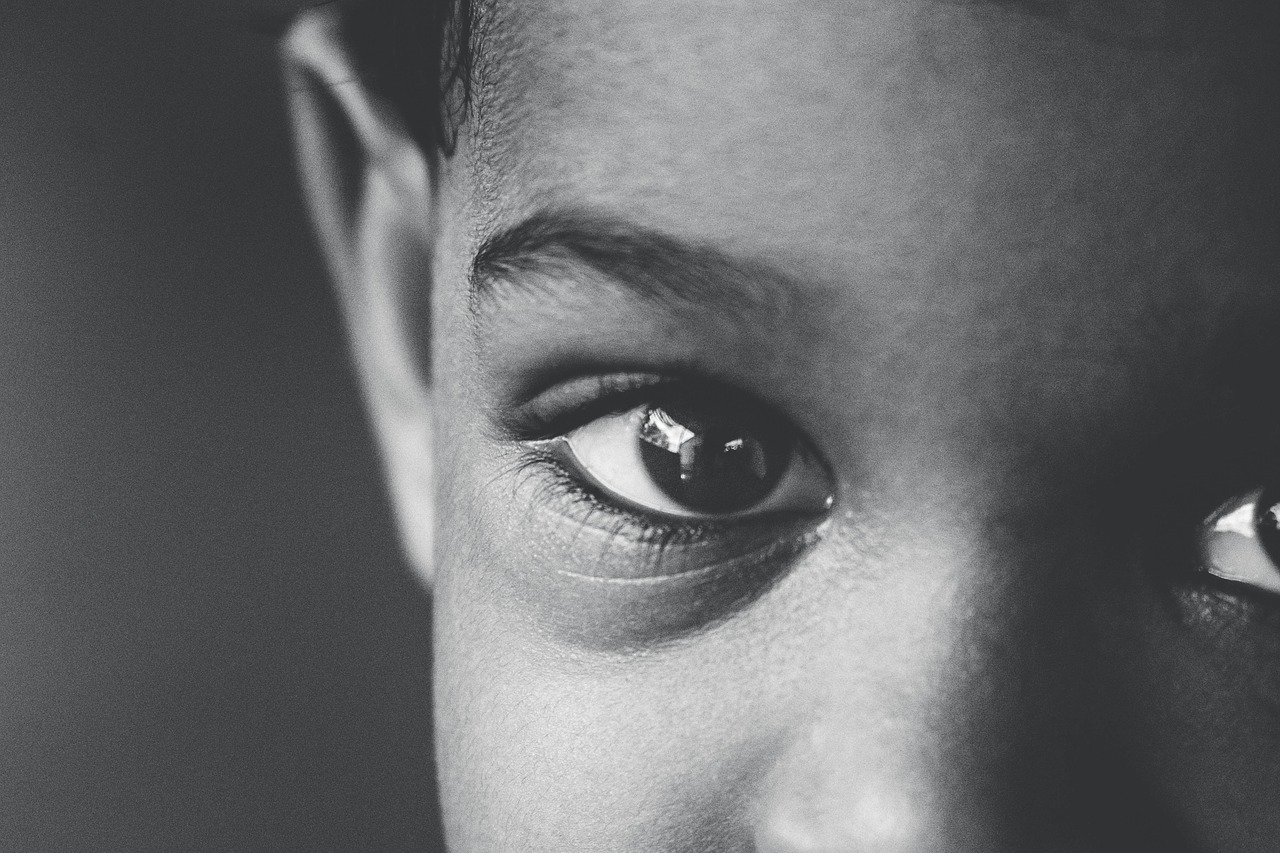 As many as one in four children with autism go undiagnosed — and, the majority of those in whom the disorder is missed are black or Hispanic.

Among the key findings in a study published Thursday in the journal Autism Research, researchers report that, despite increasing awareness of autism, many clinicians still fail to recognize it in young children under eight years of age, said study co-author Walter Zahorodny, an associate professor at Rutgers New Jersey Medical School and director of the New Jersey Autism Study, which contributed to the research.

Zahorodny and his team analyzed the education and medical records of 266,000 children who were eight years old in 2014, seeking to determine how many of them were not diagnosed with or received treatment for autism, despite showing symptoms of the disorder.

The research was conducted through the Autism and Developmental Disabilities Monitoring Network, a program funded by the U.S. Centers for Disease Control and Prevention that tracks the prevalence of the developmental disorder in 11 states: Arizona, Arkansas, Colorado, Georgia, Maryland, Minnesota, Missouri, New Jersey, North Carolina, Tennessee and Wisconsin.

Of the nearly 4,500 children identified, 25 percent were not diagnosed. Most were black or Hispanic males with deficits in mental abilities, social skills and activities of daily living who were not considered disabled.

According to Zahorodny, screening all toddlers, preschoolers and school-age children for autism could help reduce the disparities uncovered by he and his team. Clinicians can overcome communication barriers by using pictures or employing patient navigators to help families understand the diagnostic process, test results and treatment.