New Clues on Why Autism Is More Common in Males 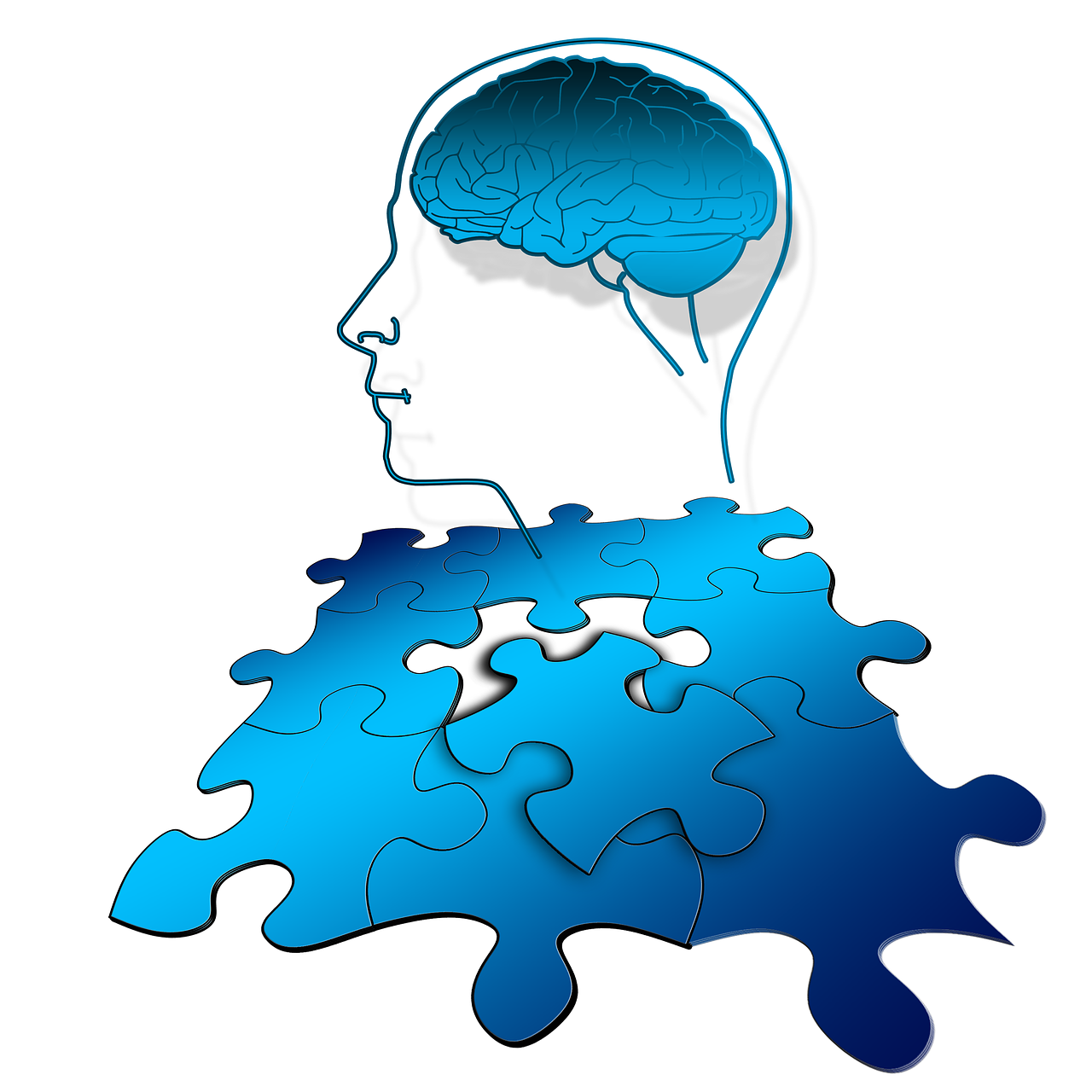 Structural differences in the male brain might explain why autism is more common in men than women, a new study suggests.

Autism is two to five times more common in men than women, according to background notes in the study. Previous studies have suggested that the biology of men might put them at higher risk for the disorder than women.

To test that theory, a team led by Christine Ecker, of Goethe University in Frankfurt, Germany, conducted brain scans of 98 right-handed adults with autism. The researchers also scanned the brains of 98 neurologically healthy people for comparison purposes.

The scans focused on the thickness of the cerebral cortex, the gray outer layer of neural tissue in the brain. This thickness typically varies between men and women, and may also be altered in people with autism, the researchers explained.

Men with autism had brain structures that were similar to those of men without the disorder, the researchers found.

But the brains of women with autism appeared to be more structurally similar to men than to other women, the findings showed.

Women were three times more likely to have autism spectrum disorder if their brain anatomy resembled more closely what is typically seen in male brains, the European researchers reported.

Mathew Pletcher, vice president and head of genomic discovery at Autism Speaks, said, “This work suggests that changes in specific features of the brain may be associated with autism in some females.” Pletcher warned that too few people were evaluated in the study to draw any firm conclusions.

Read the full article here on WebMD. The new study was published online Feb. 8 in the journal JAMA Psychiatry.