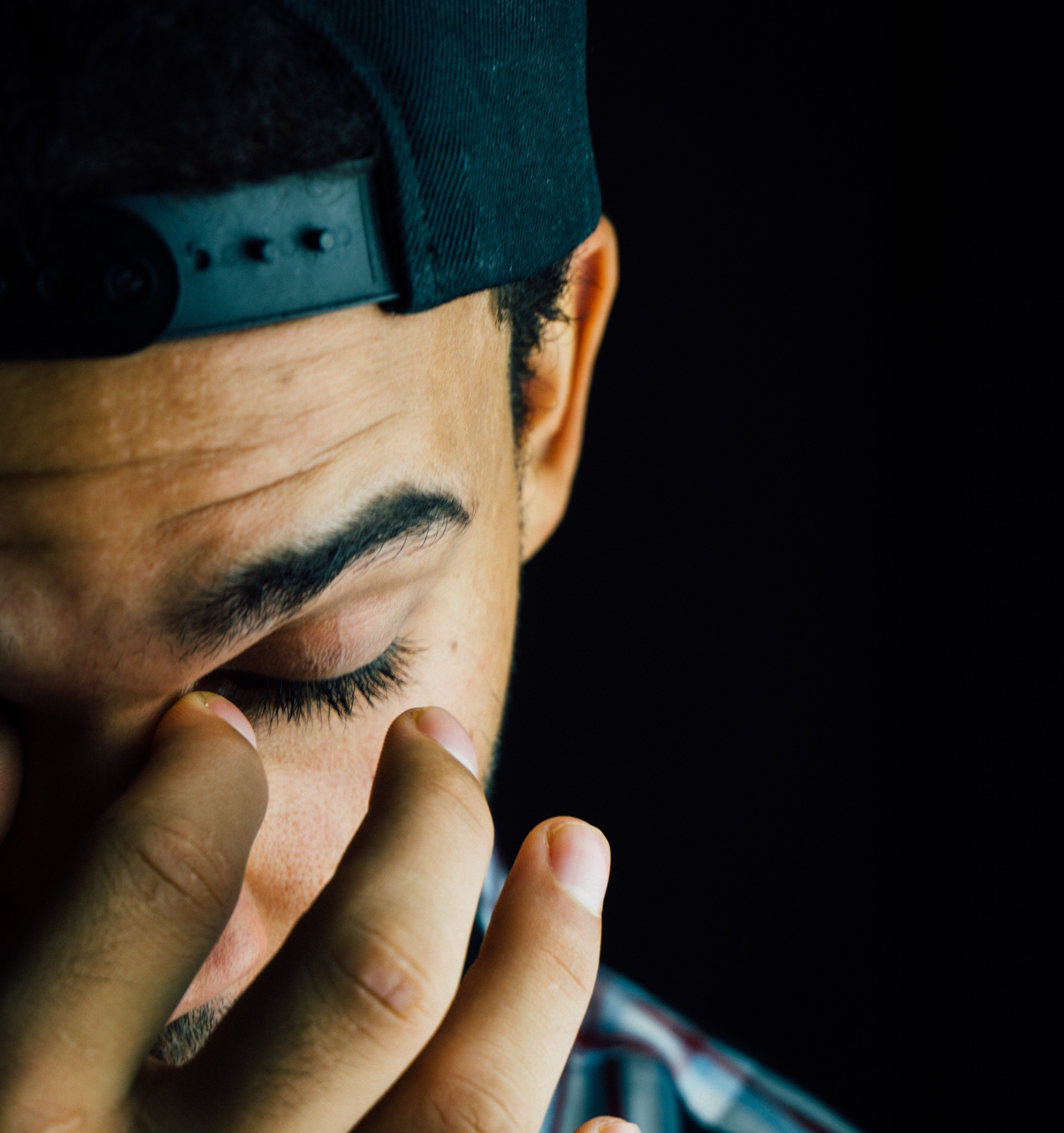 White people enrolled in Medi-Cal access mental health treatment at about twice the rate of other ethnic groups, even though they make up fewer than a quarter of plan enrollees, new state data suggests.

Between July 2016 and June 2017, approximately 38 out of every 1,000 patients receiving mental health services through Medi-Cal managed care plans were white, a quarterly report released by the Department of Health Care Services (DHCS) shows. That’s almost 25 percent more than the number of black Medi-Cal enrollees who sought those services, and more than double the number of Hispanics, Asians and Pacific Islanders who got mental health treatment, the report indicates.

The discrepancy is even more significant when taking into account the ethnic breakdown of people enrolled in Medi-Cal, the public health insurance plan for low-income people in the state. Out of the 10.9 million people enrolled in Medi-Cal managed care plans during the 2016 to 2017 fiscal year, less than a quarter – or 2.2 million  – were white. Meanwhile, Hispanics made up half of all enrollees, but had the second-lowest rate of access to mental health treatment.

Asians were the least likely of any ethnic group to receive mental health services, even though they enrolled in Medi-Cal at the same rate as blacks, who accessed mental health care about three times as often, the data shows.

“It’s unacceptable,” said Kiran Savage-Sangwan, health integration policy director for the California Pan-Ethnic Health Network (CEPHN). “Our mental health is critical to our overall health and wellbeing and it’s important that people are able to get the services that are right for them at the right time in order to maintain health. So when we see disparities in mental health care, we know that that’s not happening.”