Kids in Crisis: One-Third of California 11th-Graders Surveyed Say They Are Chronically Sad 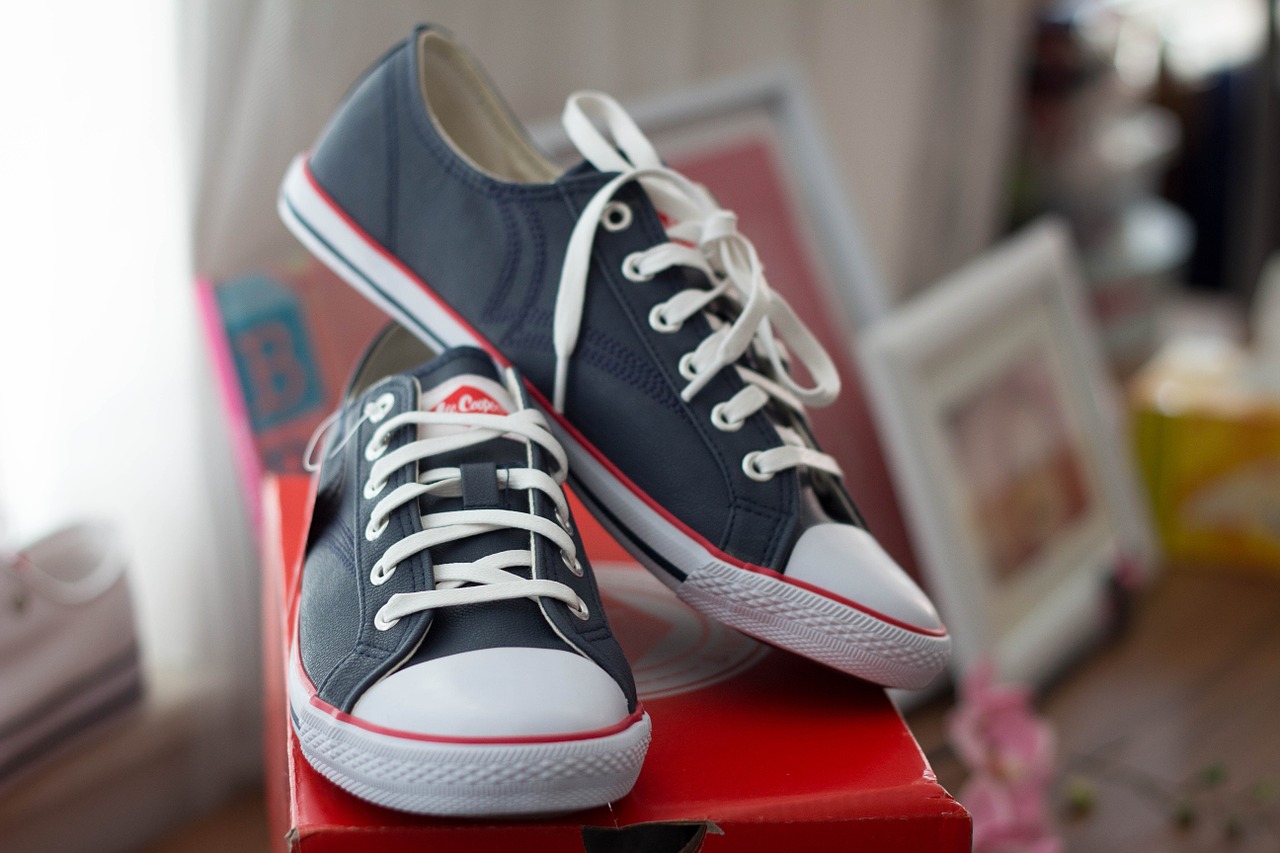 In a potential crisis crossing demographic lines, one-third of California’s 11th-graders and one-quarter of seventh-graders reported feeling chronically sad or hopeless over the past 12 months, a survey released on July 18 showed.

The California Healthy Kids Survey also found that about 19 percent of both ninth-graders and 11th-graders seriously considered attempting suicide.

Among the questions, students were asked if they felt so sad or hopeless almost every day for two weeks or more that it stopped them from doing usual activities — symptoms of depression. Their answers, compared with the previous survey two years ago, represented a 1 percentage-point increase for ninth-graders, and less than a percentage point increase for seventh and 11th-graders.

The California Healthy Kids Survey, conducted every two years since 1985, is drawn from questionnaires filled out by seventh-, ninth- and 11th-graders in a sampling of the state’s public schools. The just released report compiled answers from about 36,500 students surveyed from fall 2013 through spring 2015. The detailed questionnaires were anonymous and confidential.

Survey results are available online here or may be accessed from the full article on San Jose Mercury News online here.  The California Healthy Kids Survey (CHKS) is the largest statewide survey of resiliency, protective factors, and risk behaviors in the nation. Learn more about it here.