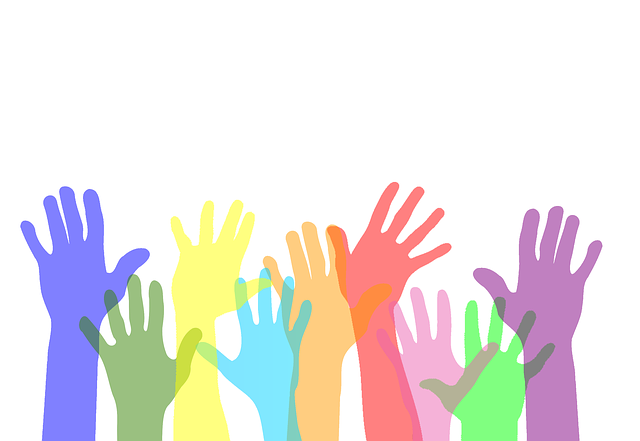 A study published in December in the Journal of Adolescence, suggests that altruistic behaviors, including large and small acts of kindness, may raise teens’ feelings of self-worth. However, not all helping behaviors are the same. The researchers found that adolescents who assisted strangers reported higher self-esteem one year later.

“Surprisingly, teens who helped friends and family members did not report the same emotional change,” says Dr. Laura Padilla-Walker, a psychology professor at Brigham Young University and one of the study’s researchers.

The study, which included 681 adolescents between the ages of 11 and 14, examined how helping, sharing, and comforting others affected teens’ self-confidence. Between 2008 and 2011, the researchers surveyed the study participants yearly. Questions like “I help people I don’t know, even if it’s not easy for me,” and “I voluntarily help my neighbors,” helped researchers assess the various ways teens support others, while statements like, “I am satisfied with myself,” and “I feel useless at times,” helped the researchers evaluate the teens’ self-esteem.

Padilla-Walker says the study findings suggest there’s something unique about leaving one’s comfort zone to support someone you do not know.

Read the full article on NPR online. The abstract and a full-text PDF of the study, Longitudinal Change in Adolescents’ Prosocial Behavior Toward Strangers, Friends, and Family, is available here.