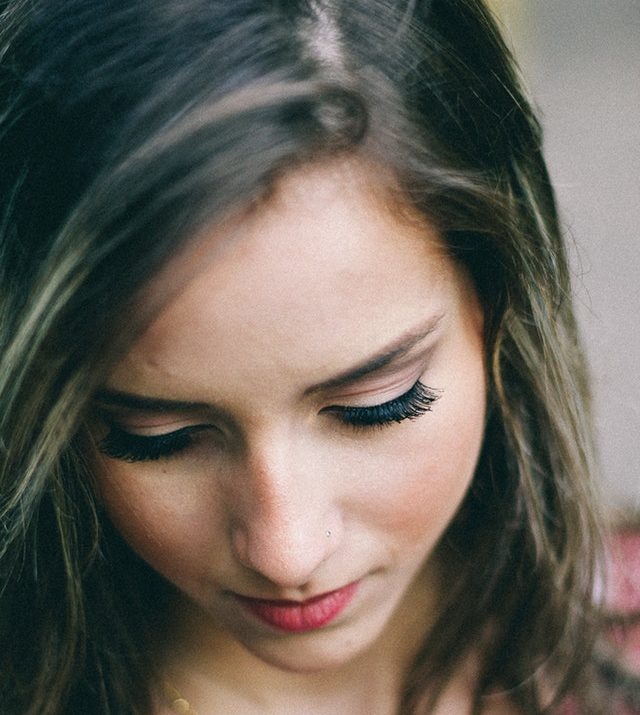 Many members of Generation Z — young people between 15 and 21 — have taken more active roles in political activism this year, and a new survey indicates that the state of the nation is to blame for this generation’s stress levels.

As gun violence, sexual assault claims and immigration dominate the 2018 news cycle, the American Psychological Association’s annual Stress in America survey says that such issues are the main cause of stress among young adults.
The survey was conducted among 3,459 people 18 and older, and it included interviews with 300 teenagers ages 15 to 17. It measures attitudes and perception of stress to identify the leading sources of stress among the general public.
Gun violence is the top source of stress across all generations, the survey said. About 75% of Gen Z reported mass shootings as a significant source of stress, and 72% said the same about school shootings.
About 56% of those who are in school say they experience stress when considering the possibility of a school shooting, the survey says.
“The pressures facing Generation Z are different from those that faced older generations at the same age. For example, mass shootings simply did not happen with the same scale and frequency when I was in school,” said Arthur Evans, a psychologist and CEO of the American Psychological Association.
This is the 12th year the association has conducted the stress survey as part of its Mind/Body Health Campaign, and it’s the first year the survey has asked about gun violence, spokeswoman Sophie Bethune said.
Although 62% of Generation Z said rising suicide rates are also a source of stress, compared with 44% of adults overall, the survey says these young people are more likely to report mental health conditions than any other generation.
About 37% of young adults reported receiving help or treatment from mental health professionals, and half feel that they do enough to manage their stress.
Only 35% of millennials, 26% of Gen Xers and 22% of baby boomers reported to receiving help, treatment or therapy for mental health.
“The fact that more Gen Z individuals than adults in other generations said that they thought their mental health was fair or poor is concerning,” Evans said. “However, this could also be interpreted as a positive sign. This generation may be more tuned in to recognizing issues with their mental health than older generations.”
Read more about the findings from this study in the full article on CNN online.