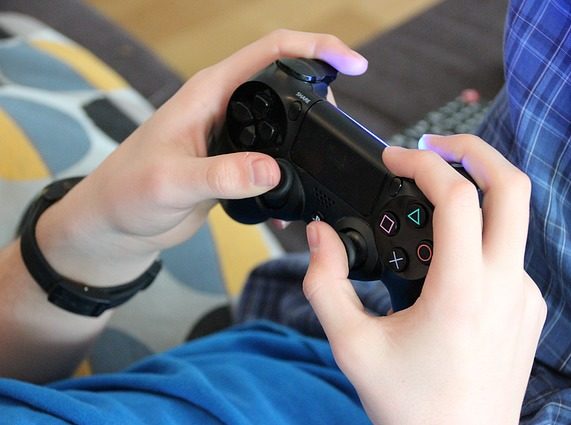 The World Health Organization has added “gaming disorder” to the list of mental health conditions.

The addition will appear in the new version the International Classification of Diseases (ICD), the WHO’s standardized list of diseases and other medical conditions used by countries around the world.

The addition is meant to help clinical professionals define the point at which a pastime or hobby of playing video games becomes problematic. That could also help individuals who feel they are struggling with gaming get treatment.

The ICD now lists gaming behavior as disordered if it meets three conditions: if a person loses control over their gaming habits, if they start to prioritize gaming over many other life interests or daily activities, and if they continue playing despite clear negative consequences. This pattern should be clear for a one-year period before a diagnosis is made, according to the definition.

This adds gaming to a list of behaviors that can become problematic if people lose control over them, including gambling and disorders related to the use of substances like alcohol, marijuana, caffeine, or nicotine.

The WHO’s definition is not meant to imply that any one sort of gaming is addictive or to say that a specific amount of it leads to a disorder. Playing video games only would qualify as a mental health condition if the behavior is severe enough to result in “marked distress or significant impairment in personal, family, social, educational or occupational functioning,” according to the WHO.