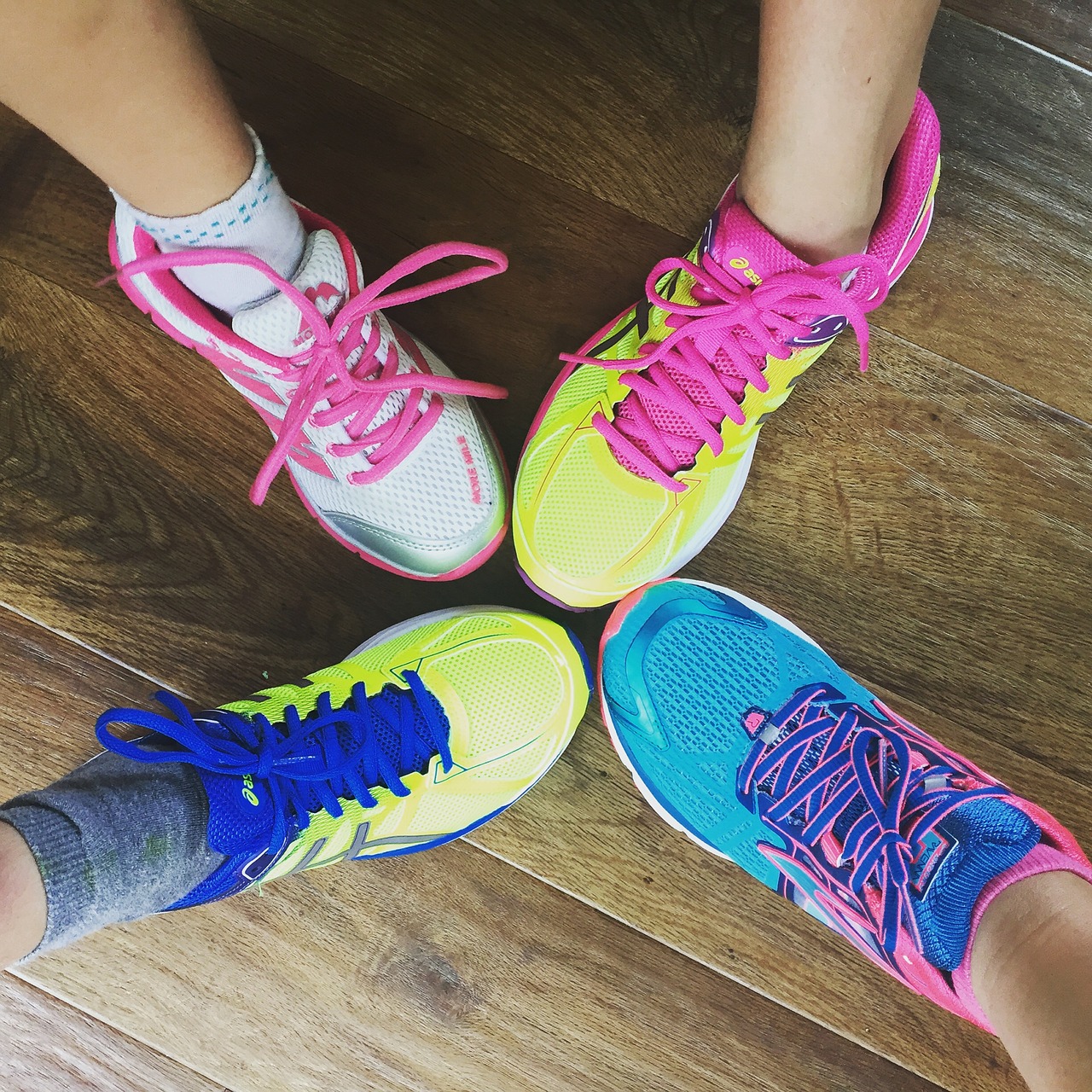 Exercise may be an effective treatment for depression and might even help prevent us from becoming depressed in the first place, according to three timely new studies. The studies pool outcomes from past research involving more than a million men and women and, taken together, strongly suggest that regular exercise alters our bodies and brains in ways that make us resistant to despair.

Past studies have sometimes muddied rather than clarified the body and mind connections. Some randomized controlled trials have found that exercise programs, often involving walking, ease symptoms in people with major depression. But many of these studies have been relatively small in scale or had other scientific deficiencies.

A major 2013 review of studies related to exercise and depression concluded that, based on the evidence then available, it was impossible to say whether exercise improved the condition. Other past reviews similarly have questioned whether the evidence was strong enough to say that exercise could stave off depression.

A group of global public-health researchers, however, suspected that newer studies and a more rigorous review of the statistical evidence might bolster the case for exercise as a treatment of and block against depression.

So for the new analyses, they first gathered all of the most recent and best-designed studies about depression and exercise.

Read the full article here in the online edition of  The New York Times.