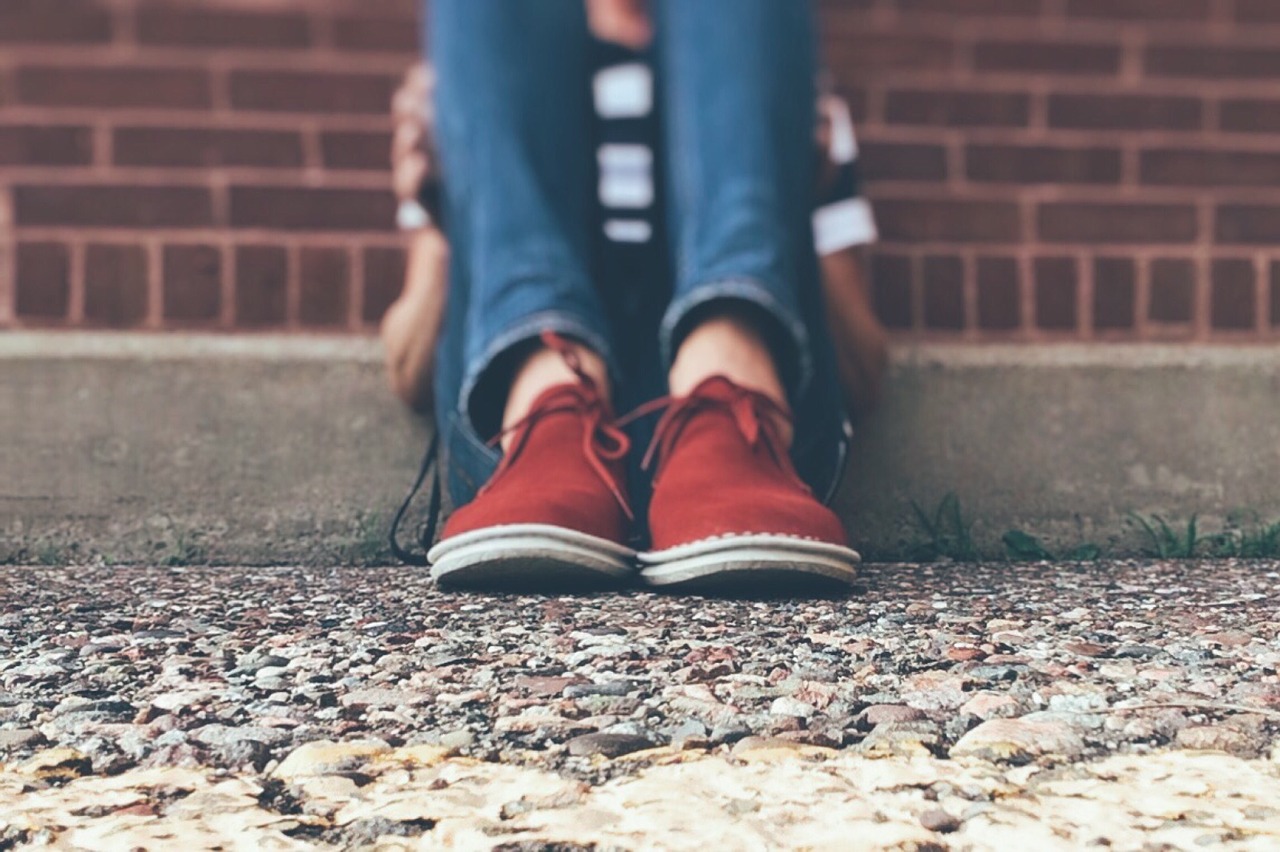 Disabled children, including those with learning disabilities, were about 20 percent more likely to report being bullied than other students in surveys taken at a New England school district. And that difference remained steady from third through 12th grades, the researchers found.

“Students with disabilities need to be taught skills to respond appropriately to bullying. They need to know what to do, how to respond and who to tell,” said study co-author Chad Rose. He’s an assistant professor of special education with the University of Missouri College of Education.

Rose and co-author Nicholas Gage, from the University of Florida, analyzed the results of surveys of more than 6,500 students from grades K-12 during the years 2011-2013.

About two-thirds of those children surveyed received free or low-priced lunches; 43 percent were Latino, 36 percent were white and 14 percent were black. Sixteen percent were identified as having a disability.

The surveys asked the students about bullying, which Rose defined as “pervasive aggression.” Students responded to questions about whether they’d been hit or threatened, had their feelings hurt, or had lies and mean rumors spread about them. Online harassment wasn’t included in the surveys.

The students also were asked questions about whether they bullied others. The researchers found that disabled kids reported being bullied more than the other kids did. And this gap didn’t change over time.

Read the full article in HealthDay online here. Download the abstract of the research paper, Exploring the Involvement of Bullying Among Students With Disabilities Over Time, here.