Depression Affects the Brains of Males and Females Differently 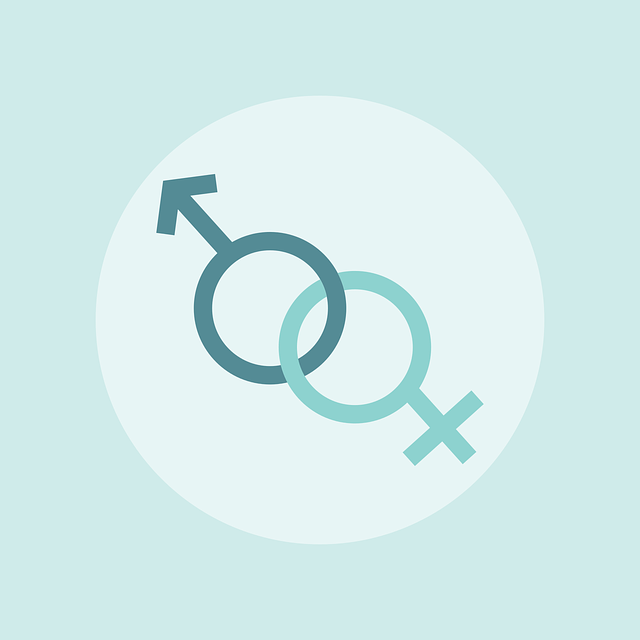 When researchers in the UK exposed depressed adolescents to happy or sad words and imaged their brains, they found that depression has different effects on the brain activity of male and female patients in certain brain regions. The findings suggest that adolescent girls and boys might experience depression differently and that sex-specific treatments could be beneficial for adolescents.

By 15 years of age, girls are twice as likely to suffer from depression as boys. There are various possible reasons for this, including body image issues, hormonal fluctuations and genetic factors, where girls are more at risk of inheriting depression. However, differences between the sexes don’t just involve the risk of experiencing depression, but also how the disorder manifests and its consequences.

Researchers from the Department of Psychiatry at the University of Cambridge recruited adolescent volunteers for the study, who were aged between 11 and 18 years. This included 82 female and 24 male patients who suffered from depression, and 24 female and 10 male healthy volunteers. The researchers imaged the adolescents’ brains using magnetic resonance imaging, while flashing happy, sad or neutral words on a screen in a specific order.

“Men are more liable to suffer from persistent depression, whereas in women depression tends to be more episodic,” explains Jie-Yu Chuang, a researcher at the University of Cambridge, and an author on the study, which was recently published in Frontiers in Psychiatry. “Compared with women, depressed men are also more likely to suffer serious consequences from their depression, such as substance abuse and suicide.”

Read the release about this study on the Science Daily website. The original research article is available here on the Frontiers in Psychiatry website.