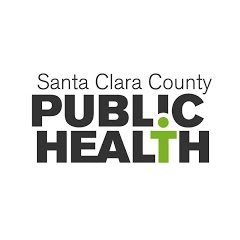 In 2016-17, the Centers for Disease Control and Prevention and the Substance Abuse and Mental Health Services Administration conducted an investigation of youth suicide in Santa Clara County. The purpose of the investigation, called an Epi-Aid, was to utilize existing data to develop specific prevention and control recommendations on youth suicide prevention that can be used at the school, city, and county levels.

The Centers for Disease Control have released their final report to the Santa Clara County Public Health Department.

The data provided in this report shed some light on youth suicides in our county. Some key findings from the report:

The final report provided to the Santa Clara County Public Health Department is available here (www.sccphd.org/epi-aid) along with Frequently Asked Questions and an overview of the Epi-Aid.