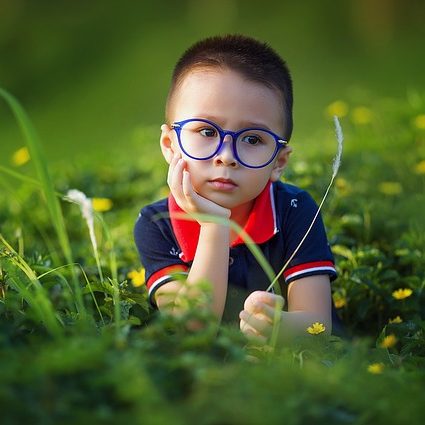 Intensive early intervention for kids with autism can be extremely costly, but new research finds that such treatment can pay for itself in short order.

Children who participated in the Early Start Denver Model — an evidence-based treatment for autism — saw the cost of treatment offset in as little as two years, according to findings published recently in the Journal of the American Academy of Child & Adolescent Psychiatry.

The study relied on data from 48 children with autism between the ages of 18 and 30 months. The kids either took part in the Early Start Denver Model — a specialized two-year program where parents and therapists work together to administer a play-based approach designed to improve development — or they received typical community-based treatment.

Those in the Early Start Denver Model program had health costs that were about $14,000 higher annually than the children who received standard care while they were involved in the intervention.

But, in the two years after the intervention concluded, children who were part of the specialized program used less occupational, physical and speech therapy and fewer intervention services leading to $19,000 in cost savings per year for each child, the study found.

Read the full article online in Disability Scoop. The study abstract is available on the Journal of the American Academy of Child & Adolescent Psychiatry website.