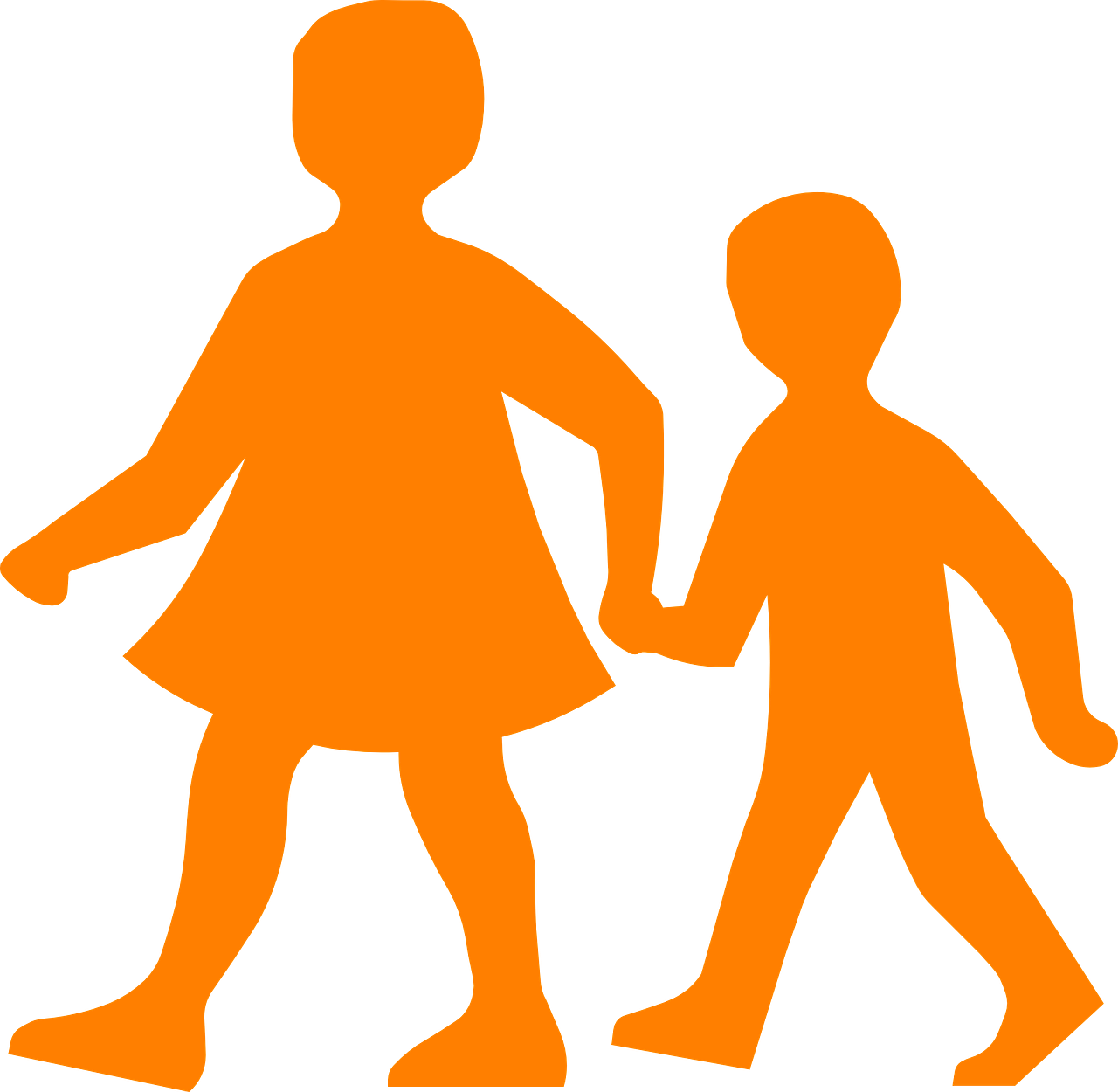 A Kaiser Permanente study found that the risk of younger siblings developing an autism spectrum disorder is 14 times higher if an older sibling has ASD. The study, which was published in Journal of Developmental & Behavioral Pediatrics, also found the risk level was consistent across gestational age at birth.

The study included Kaiser Permanente members in Southern California and focused on at least two siblings born to the same mother between 28 and 42 weeks of gestation from 2001 through 2010. Researchers examined the medical records of the 53,336 children born during this time, of which 592 were diagnosed with ASD. They found that:

The researchers also noted that the gender difference observed in this study could be due to biases in diagnosis and reporting.

Read the press release here on the Kaiser Permanente website. The study was published in the  July/August 2016 – Volume 37 – Issue 6 of the Journal of Developmental & Behavioral Pediatrics.