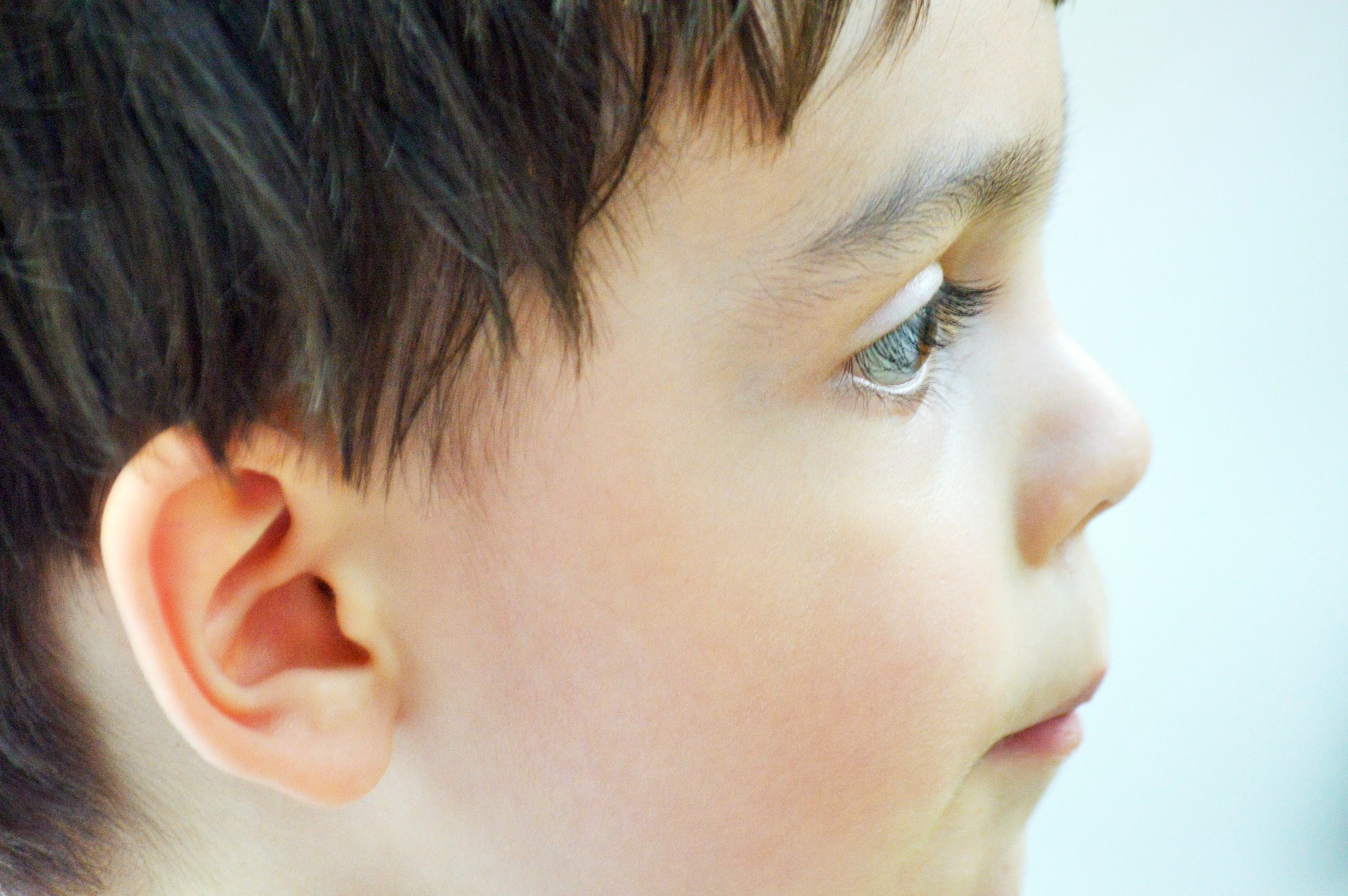 A survey of parents across the United States estimates that one in 40 children has autism spectrum disorder, according to a study published Monday in the journal Pediatrics.

In other words, the condition was reported in 2.5% of children, representing an estimated 1.5 million kids ages 3 to 17.
A report released this year by the US Centers for Disease Control and Prevention estimated the prevalence at one in 59 children or about 1.7%, based on 2014 data.

Prevalence is not growing that rapidly, although the CDC’s data suggests it is still growing,” Thomas Frazier, chief science officer of the advocacy organization Autism Speaks, said in an emailed statement. He was not involved in the new report.

“What is happening is that these studies use methods that are a bit more liberal and inclusive than the CDC’s methods,” Frazier said, adding that he prefers the CDC’s numbers but understands “that they are likely a bit conservative.”

The new study is based on the 2016 National Survey of Children’s Health, which was conducted by the US Census Bureau and which collected information from parents of more than 50,000 children up to age 17. To be included in the estimate, parents would have had to report that their child had ever received a diagnosis of autism spectrum disorder and that they currently had the condition.

The new numbers were also slightly lower than those in the 2017 National Health Interview Survey. It estimated that 2.76% of children had ever received such a diagnosis, which the authors of the new report note is a broader definition.