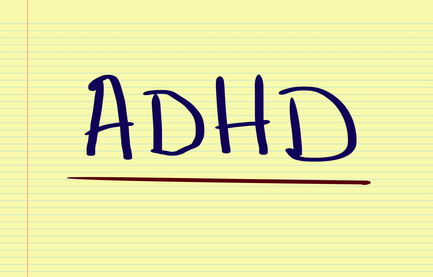 Based on an analysis of Medicaid claims for nearly 150,000 children diagnosed with ADHD in South Carolina between 2003 and 2013, researchers including Princeton University postdoctoral associate Anna Chorniy found treatment with ADHD medication made children less likely to suffer consequences of risky behaviors such as sexually transmitted diseases, substance abuse during their teen years and injuries.

While previous research has demonstrated the effectiveness of medications in treating the core symptoms of ADHD, little has been known about the effects of treatment on health, behavioral and educational outcomes in the long run. Evidence so far points to positive effects on some outcomes but not others.