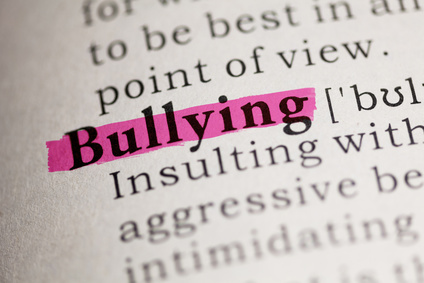 Being bullied in childhood has been associated with increased risk for anxiety, depression and even eating disorders. But according to new research, it’s not only the victims who could be at risk psychologically, but also the bullies themselves. Researchers at Duke Medicine and the University of North Carolina School of Medicine were surprised to find that in a study of 1,420 children, those who bullied others were twice as likely to display symptoms of bulimia, such as bingeing and purging, when compared to children who are not involved in bullying. The findings are published in the December issue of International Journal of Eating Disorders. Read the full article on Medical News Today.