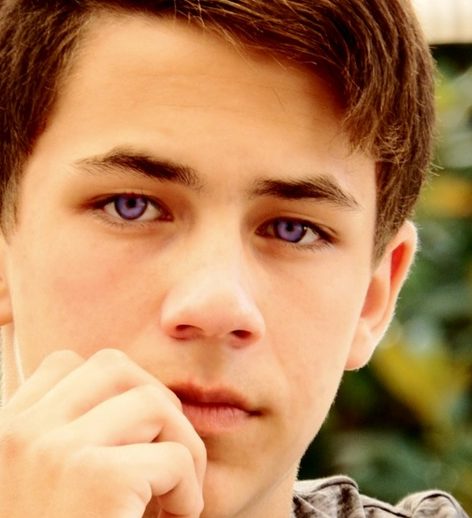 A new study finds that when students experience an academic setback such as a bad grade, the amount of cortisol—the so-called stress hormone—in their bodies typically spikes. For most students it drops back down to normal levels a day later, but for some it stays high. These students remain fixated on the setback and have difficulty moving forward.

The researchers analyzed the stress levels of students at two high schools in central Texas during an especially stressful time—the transition into high school. Students completed daily surveys asking about the stress they experienced, and daily saliva samples were collected to measure their cortisol levels.

A majority of these students—68 percent—experienced a drop in grades in the first semester and reported feeling stressed as a result. In how they handled that stress, two clear groups emerged. Students who believed that intelligence can be developed—a growth mindset—were more likely to see setbacks as temporary, and not only had lower overall cortisol levels but were able to return to lower levels shortly after a setback. Students who believed that intelligence is fixed, on the other hand, maintained high cortisol level for longer, said researchers—a stress response that tends to depress problem solving and intellectual flexibility.

Read the full article in Edutopia online.  The abstract for the study is available here.