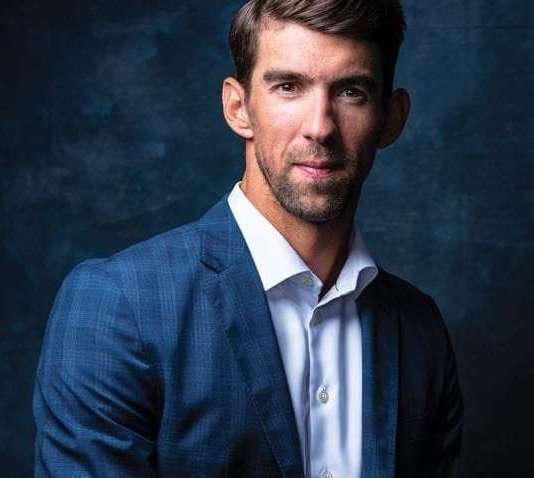 Olympic swimming legend Michael Phelps is being honored as PRWeek’s Communicator of the Year in recognition of his work to reduce stigma around depression and mental health issues.

Phelps, who personally struggled with depression during his career, embarked on a mission to raise awareness of mental health issues and encouraged others to seek help and not suffer in silence.

In May 2018, Phelps used his global platform to publicly admit that “it’s OK to not be OK.” Partnering with online therapy platform Talkspace, he shared his personal experiences in TV ads and YouTube videos, encouraging people to speak openly about mental health and demonstrating the benefits of Talkspace.

Phelps will accept his award at PRWeek’s gala ceremony in New York City on the evening of March 19. Learn more about PRWeek’s Awards.

In 2019, the Boston-based Ruderman Family Foundation awarded Phelps its fifth annual Morton E. Ruderman Award in Inclusion to recognize his advocacy for people with disabilities and “his own journey with mental health.”